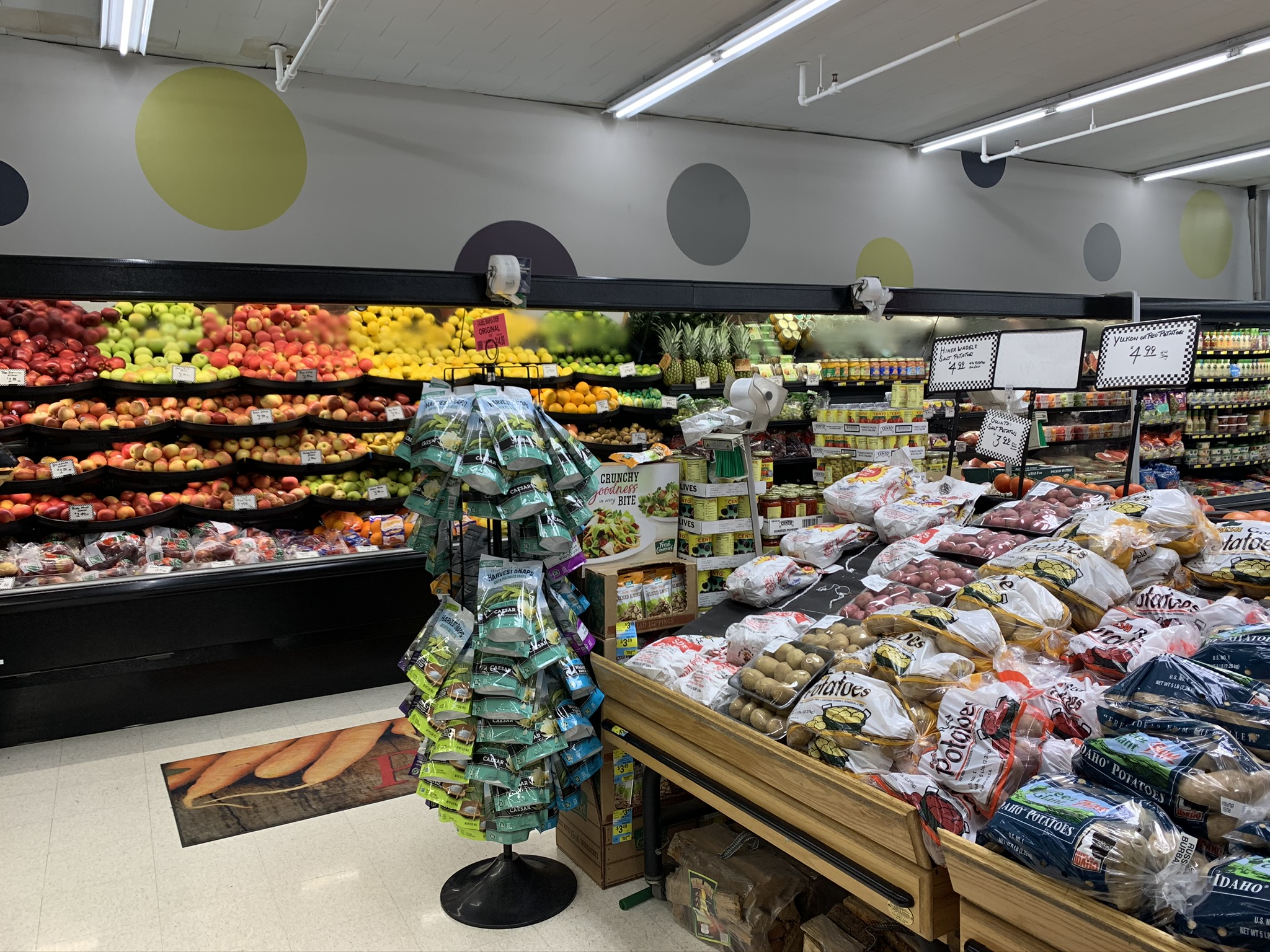 How big is the key role that Independent community grocers play in the nation’s economy?

We are accustomed to the role of our independent grocers' crucial food services in our local communities. But how big is their impact on the economy in general? Or across your state?

According to the latest economic impact study from the National Grocers Association, independent grocers continue to have a major influence in the way of jobs, wages, and taxes.

Read more of the study's highlights from The Shelby Report...

Curious about the impact in your state or other states across America??

Check out the interactive map on the National Grocer's Association's website: 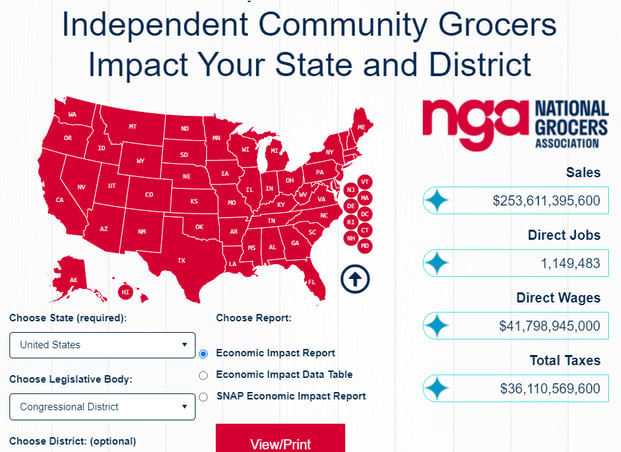